A LOVE LETTER TO MY SON 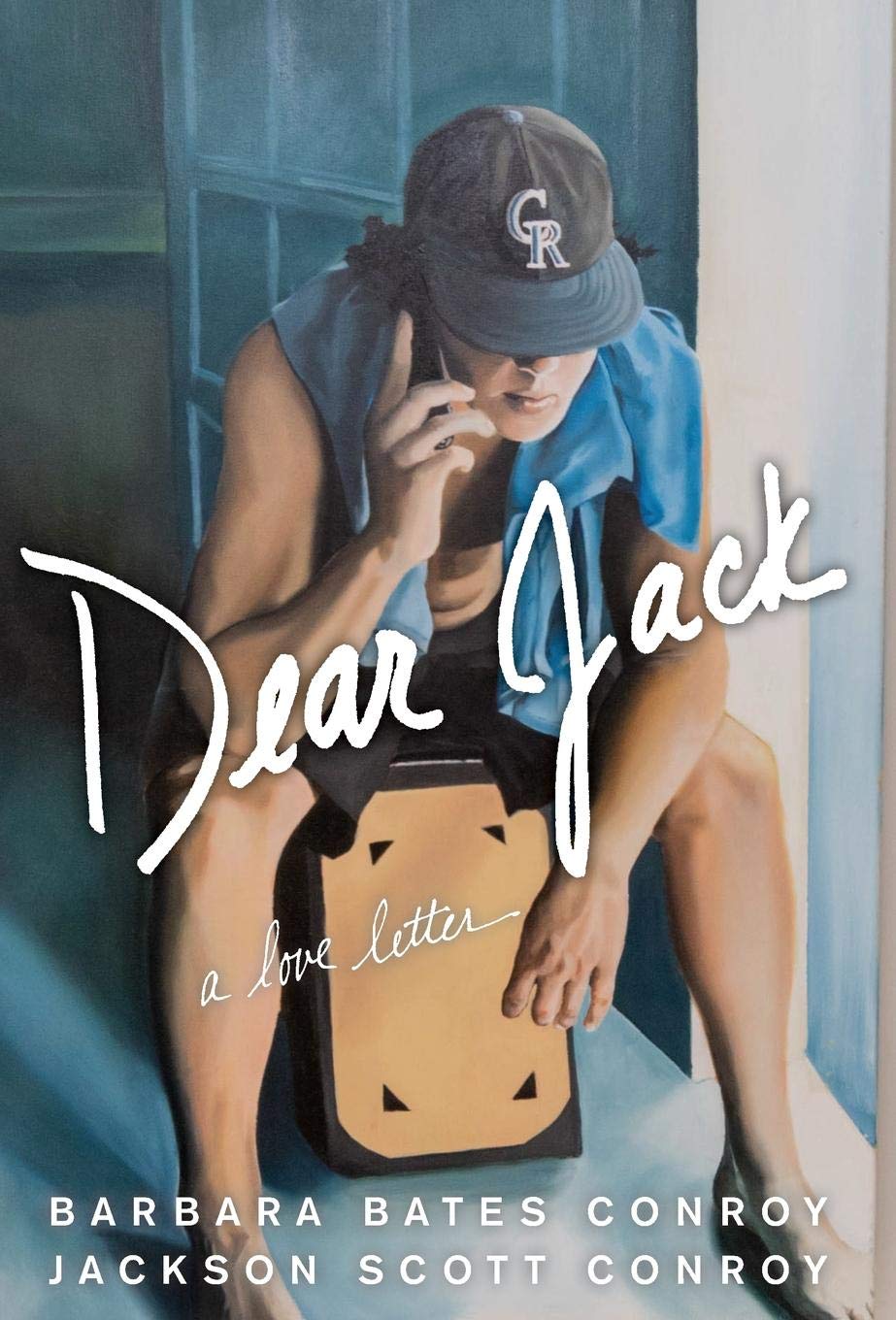 Dear Jack, Barbara writes to her son. Through these letters and raw prose sections relating to them, she recounts the past and explores questions of motherhood, responsibility, guilt, and spirituality. In Dear Jack: A Love Letter to My Son, Barbara Bates Conroy shares her highly personal and tragic experiences with drug addiction, family discord, loss, and grief.

When her son, Jack, passed away from a heroin overdose in 2015 after struggling with substance abuse for years, Barbara continued to write letters to him. She always had, ever since he was a baby, through his difficult teenage years. It seemed the only thing to do: to keep writing to him, to keep trying to reach him.

When her son died, the unimaginable for a parent, Barbara invested herself in grief workshops and alternative healing modalities, and found herself on a new spiritual path, one that proved crucial to moving her life forward, and coping with her past. With the aid of psychics, mediums, intuitives, and her cultivated powers of introspection and recognition, Barbara comes to terms with her own pain and power, as well as Jack’s.

Her unconventional memoir is an intimate, moving and unforgettable story.

*All proceeds from Dear Jack go to The Jackson Scott Conroy Foundation, which was established following the tragic death of Jackson from an overdose at the age of twenty one. The Foundation is dedicated to support teens and young adults suffering from opioid and heroin addiction. Costly treatment centers are often out of reach, and we will award scholarships and partial scholarships to fund treatment through an application process

You can find out more about which cookies we are using or switch them off in settings.

This website uses cookies so that we can provide you with the best user experience possible. Cookie information is stored in your browser and performs functions such as recognising you when you return to our website and helping our team to understand which sections of the website you find most interesting and useful.

Strictly Necessary Cookie should be enabled at all times so that we can save your preferences for cookie settings.

If you disable this cookie, we will not be able to save your preferences. This means that every time you visit this website you will need to enable or disable cookies again.

This website uses Google Analytics to collect anonymous information such as the number of visitors to the site, and the most popular pages.

Please enable Strictly Necessary Cookies first so that we can save your preferences!